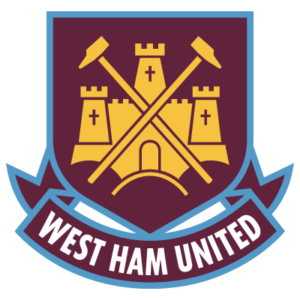 Match Preview: Last Sunday’s draw with Fulham has all but ended Liverpool’s hopes of finishing in the top four but, with Man City at home to Man Utd and Spurs hosting Chelsea, the gap to fourth place could be down to three points if results go our way this weekend and we beat West Ham. We still have a chance mathematically, but the odds are heavily in favour of either Man City or Spurs finishing fourth, while Aston Villa can’t be discounted either.

Liverpool will be looking to get back to winning ways after the 0-0 draw with Fulham ended a sequence of eight consecutive wins at Anfield in the league. West Ham will be buoyed by recent results, including a 2-2 draw away to Everton and a 1-0 win over Sunderland at Upton Park last time out, which ended a six-match losing streak.

Team news: Liverpool are still missing Fabio Aurelio (thigh), Martin Skrtel (foot), Martin Kelly (knee) and Emiliano Insua (thigh), while Fernando Torres is extremely doubtful to return from his knee injury that kept him out of the Fulham match.

West Ham will be without Scott Parker, who serves the second part of his two-match ban, while both Luis Boa Morte (knee) and Zavon Hines (knee) are long-term absentees. There are also doubts over James Tomkins and Kieron Dyer, while Jack Collison and Herita Ilunga may return to the squad after recent injuries. 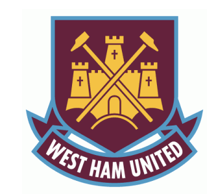