Interesting game, this. Anything but a win, and the word ‘crisis’ will be bandied about again. However, it’s a game where momentum needs to be continued.

But it’s also a game for which players surely have to be rested, coming in between matches against Aston Villa and Spurs. There’s plenty of time before the Spurs fixture, but it’ll be the third game for the Reds in eight days.

The FA Cup takes on an added importance in terms of ridding some of the pressure on the manager and the team (winning it, or the Europa League, would at least end the ‘…years without a trophy’ criticism), but at the same time, both of these competitions could sap vital energy and cause fixture congestion.

So while on one hand the Reds don’t need anything getting in the way of the vital top 4 finish, on the other an argument could be made for cup victories feeding into the overall sense of positivity and belief that will filter into league performances.

And that’s why I don’t envy the lot of the manager; after all, is winning and picking up a couple more injuries better or worse than losing (and the added psychological fallout) but keeping everyone fit and fresh? 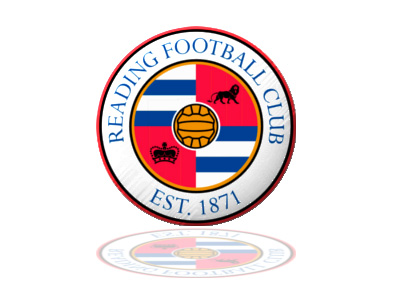