Nothing riding on this game bar pride, and the most logical time to blood Aquilani.

Main problem this season has been solidity at the back, and getting back to basics. The last three games have seen that return.

Now there’s a platform to build from.

Throwing the new midfielder in has been complicated by a number of factors:

• Lack of full fitness in other creative players, notably Gerrard and Benayoun, who have been playing through injuries (therefore adding another less-than-100% player into the mix is an increased risk).

• The form of Lucas and Mascherano, both of whom got forward to pretty good effect at times against Blackburn. Perhaps vitally, they are 100% fit, and that puts them into a rare category from the Reds’ midfielders at the moment (look at how poor Riera was at Blackburn. And while El Zhar also lacks match sharpness, Benayoun cannot be risked for the entire 90 minutes at the moment, so that change was not without logic.)

Once Aquilani gets this game under his belt, he’ll be up and running. He’s a quality player, but cannot be expected to turn the season on his own, especially while adapting to English football while returning to full fitness.

Once Gerrard is fully fit, and Torres has returned, things should start looking up; and the Reds can build on six without defeat, and seven points from the past three games, all of which were away. 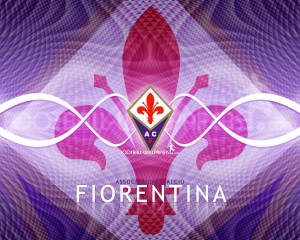