Big game, with the teams in very different positions to what had been expected, the root of which goes back to an away win at Anfield in the second week of the season.

Villa have just had a pretty good hiding at Arsenal, and now one day less to recover. Their game is very much about high-tempo, so this may be a good time to catch them. But the Reds’ confidence is not fully restored just yet; even a flukey win at Villa Park, and it could start to return in serious fashion. However, a win won’t come easy against a team under less pressure due to a fine first half of the season.

Tough decisions on selection for Rafa, with Aquilani looking cultured and assured against Wolves, but also knackered as the game wore on. That said, the victory last night saw a vital confidence boost for Gerrard (what a fantastic header), and both Insua and Lucas both enjoyed one of their best games in a red shirt. Slowly but surely confidence is returning in some players (not least Carragher), but it’s not yet flowing throughout the whole team. A couple of wins, and it should carry everyone in its flow.

Neither Torres nor Aquilani looked as if they’d relish another game in quick succession, so not sure about their fitness for inclusion in the side 72 hours later. Although the pair are back from injury, they’re no way near match-sharp, and only now is Gerrard edging towards that condition. So it may be a few weeks before the side is at full effect.

Get the three points (no matter how), and the season could begin to change markedly for the better. 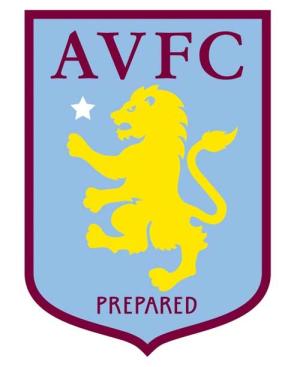