The trip to Fulham this weekend is part of a run of only two home games in eight fixtures, and three out of eleven – a quite incredible blip in the way games fall. This may in part explain some of the recent defeats, particularly with visits to Chelsea, Arsenal, Fiorentina and the far-from-easy trip to Sunderland in that sequence.

Fulham are much improved under Roy Hodgson – my choice for Manager of the Year last season (it went to David Moyes) – and this won’t be easy, but hopefully the first team will be taking Sunday’s confidence-boost into this fixture, after a shadow XI lost at Arsenal (although mostly played very well). 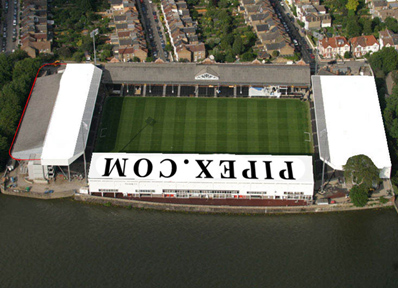