This Red Planet: How Jürgen Klopp’s Liverpool FC Enthralled and Conquered The World by Paul Tomkins – OUT NOW! 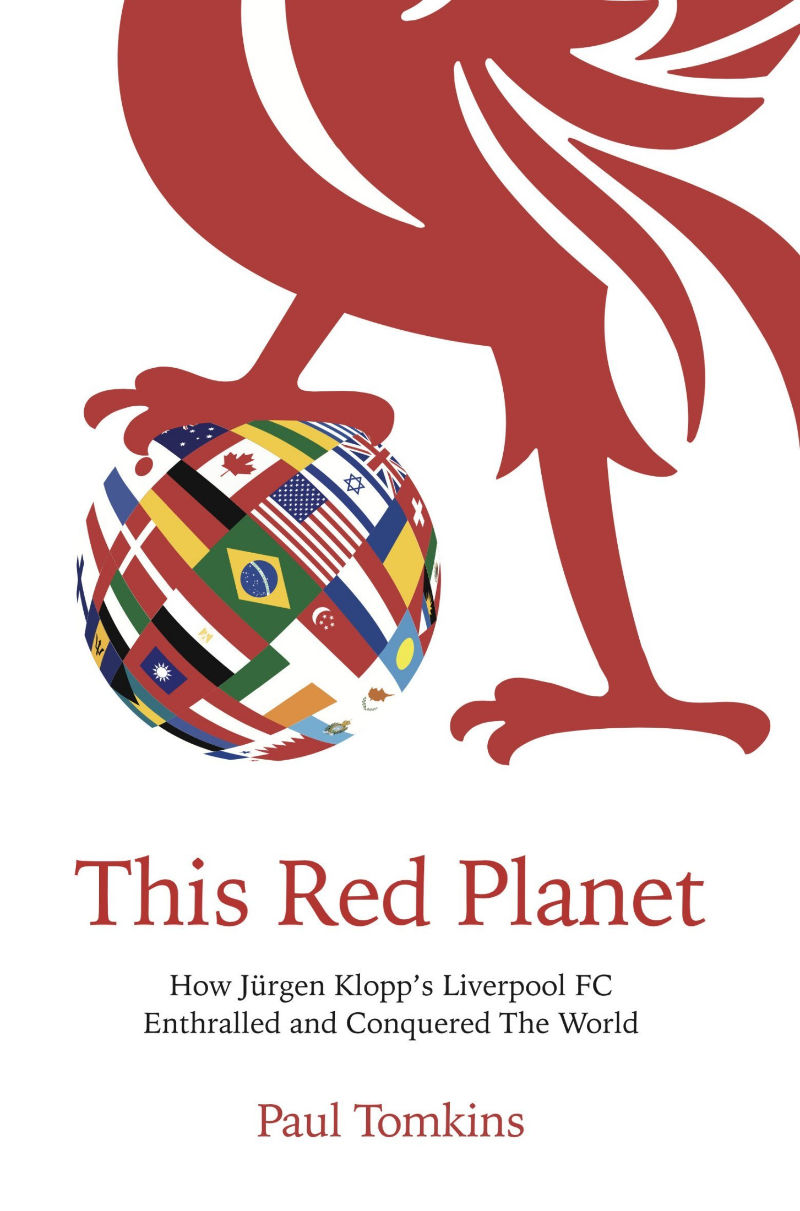 The best in the world. That’s what the aggregate of three major, highly-respected rankings systems said: Liverpool were the best team in the world, at the point 2021/22 concluded.

As its global fanbase swelled to anywhere between 100-500 million fans, Liverpool’s cosmopolitan team, led by the peerless Jürgen Klopp, racked up all manner of records: rising, in 2020, to be rated the 4th-best team in European history; and then, in 2022, taking a chase for the ever-elusive quadruple 21 days longer than any previous attempt in English football.

In between, a deadly pandemic brought the planet to its knees, and Liverpool suffered all kinds of losses, big and small. But the club and the city rose again, as it had before; and as life, in general, suggests we all must, with the ebbs and flows of fortune.

This, Paul Tomkins’ 14th, is a book about remarkable success – a remarkable team – but also deep, dark struggles; it is a book about football, but also community, and what it means to be a fan; about Liverpool, and about the world; about failure and success.

(Sample chapter will appear on this site next week.)

Order via your country’s Amazon store in paperback or Kindle (if available), or click image below for UK store.

As ever, thank you for your support in my writing and the work done by The Tomkins Times on the whole.