A Decade Of FSG and Five Years Of Klopp – A Look Back, And Forward

A Decade Of FSG and Five Years Of Klopp – A Look Back, And Forward

The natives were restless. It was early October 2010, newly promoted Blackpool won 2-1 at Anfield, and the media were not unduly concerned by Liverpool’s plight. “It might be the Reds’ worst start to a season for 57 years but the very notion of Liverpool dismissing a manager after only seven Premier League games is unthinkable and rightly so,” wrote Phil McNulty of the BBC.

Kopites rightly disagreed, and had united to chant for the return of Kenny Dalglish as the Blackpool match drew to a close. And with the five time European champions in the relegation zone, who could blame them? 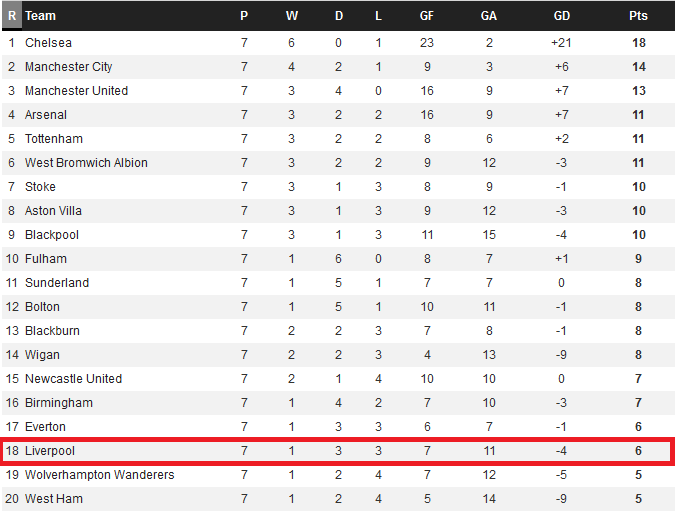 It’s not as if the team which started the Blackpool match was even that bad. Yes, Soto Kyrgiakos and Christian Poulsen were in the XI, but so were Steven Gerrard, Jamie Carragher, Fernando Torres and Dirk Kuyt, along with the likes of Pepe Reina, Glen Johnson, Martin Skrtel and Raul Meireles.

But the football they were playing was dire, and the club was in a mess from top to bottom. Something needed to change urgently, to ensure that there even was a Liverpool Football Club for the foreseeable future. If relegation was still at this point fairly unlikely, administration thanks to the poisonous and nearly ruinous reign of Tom Hicks and George Gillett absolutely was.

And so, it was a landmark day in the history of the famous old institution on October 15th 2010, when NESV led by John W. Henry completed their purchase of the club. It’s been quite a journey in the 10 years since. 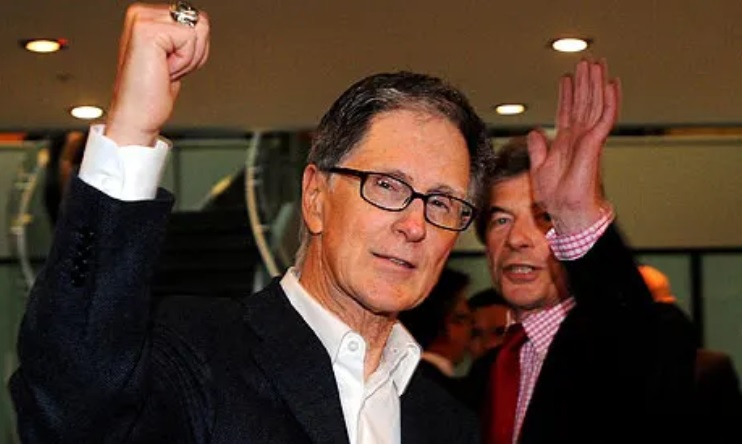 The rest of this article is for Subscribers only. See below for details on how to subscribe and become a member of a smart and respectful community.