What Players Could the Transfer Committee Find to Improve Liverpool FC This Summer?

What Players Could the Transfer Committee Find to Improve Liverpool FC This Summer?

When Liverpool finally lifted their 19th league title recently, ending their 30-year wait for the domestic title, the runaway champions deserved the winner’s medal without any shadow of a doubt. 99 points and 32 wins from 38 games leaves little room for argument.

The consistency shown in the last 24 months has been simply remarkable. In the league, this team has amassed 196 points from the last 76 games, at an average of 2.57 points per game. The boost the domination in the Premier League performance of the last two seasons has been added to by a Club World Cup, a European Super Cup and the little matter of a sixth Champions League success. Champions of England, Europe and the world! 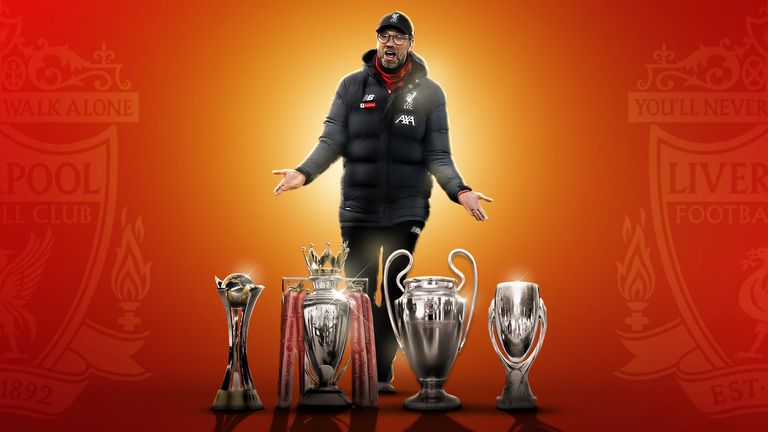 Now it is time to look forward with the next season upon us very soon – it is pencilled in for the new league season to start on 12th September, six weeks after the culmination of this domestic campaign.

So, the pre-season is bound to be short, and Jürgen Klopp’s men will have to prepare for their title defence during that curtailed time.

Furthermore, it is clear that the chasing pack will do everything to close the gap, be it by buying players during the transfer market and hoping for the right kind of impact, or tactically finding ways to beat this machine of a team. Chelsea have already started on that note by signing Hakim Ziyech, Timo Werner and most probably Kai Havertz.

But, as of now, when everyone is fit, there is no better team than Liverpool in world football. When it comes to the balance from the goalkeeper to the front line, this team has it all. The blend is just perfect.

Analysis and stats reports for TTT. A Data Analyst by profession who likes the idea of data viz in football. More by Mizgan Masani

Who were your FIVE best players versus Arsenal?