September 19, 2019 In By Paul Tomkins, In-Depth Analysis, Subscribers Only

Okay, so that’s a bold claim. But bear with me.

With the Champions League resuming this week, and with the Reds as holders (have I mentioned “no.6” before?) resuming in the same fashion as last season (a defeat at Napoli, although this time with a much improved performance – but yet more comically implemented VAR, where contact appears to be fine if you dive into someone who has pulled out of the tackle), I may be at least partially able to convince sceptics, after a bit of contextual preamble.

And let’s be clear: this is not some arcane stat that I have dug up by going back through the history books, but something truly significant I have found that Liverpool achieved last season that I haven’t seen mentioned before. It’s not subjective: this is an objective measure of greatness.

I could find only four of the other 64 European Cup/Champions League winners able to match this incredible achievement, and only one of those occurred after 1973; and if you take into account some added difficulties that Liverpool faced, to weight the data, then no single team since 1955 had achieved what Jürgen Klopp’s Liverpool managed to do.

This article is for subscribers only. See details below on how to sign up to read all our articles and to be part of the intelligent and respectful community debate and discussions. 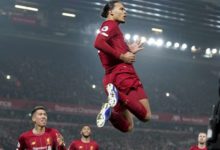 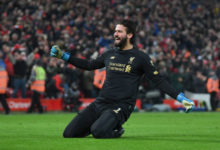 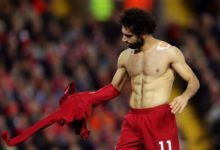 The creator of this website; author of several books on Liverpool FC, and of one novel. Co-creator of The Transfer Price Index (TPI). Columnist on the official Liverpool FC website between 2005-2010. International man of mystery. Possibly bald. More by Paul Tomkins
61