Exactly what (ford) the doctor ordered after the defeat at Old Trafford. A very early goal, followed by a first half in ‘easy’ gear, and then another just before the break to kill the game off – and then the continuation of The Salah Show in the second half.

Three big chances, and around 2 xG shows it was an overperformance from Mo and the team, but my words, WHAT an overperformance. Maybe an element of luck in Firmino’s finish, but that’s only for the sad and cynical. 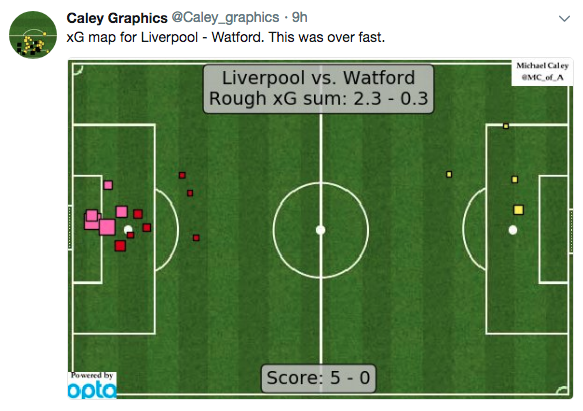 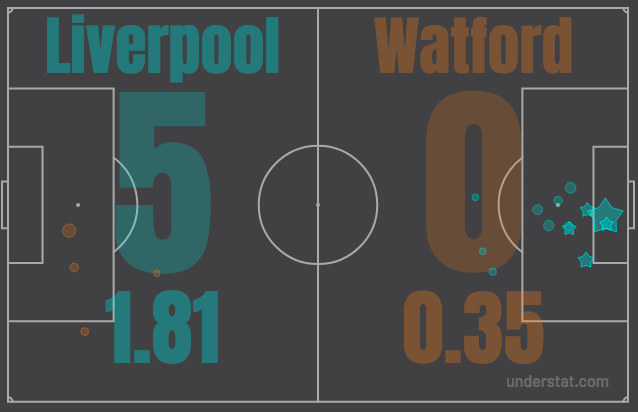 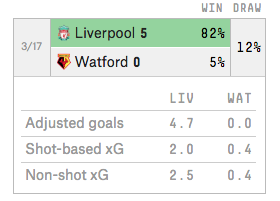