Quincy Promes is not a 1980s Medical Drama

Quincy Promes is not a 1980s Medical Drama

January 7, 2017 In Scouting, Subscribers Only

The first thing that entered my head when Twitter said Liverpool were in for Quincy was watching repeats of the infamous 1980s medical drama on TV at university, when I should have been studying the founding fathers of economic liberalism or electoral reform in the Welsh Assembly.

As is abundantly clear, sound judgment on my part. If the Reds were to sign Quincy Promes, the wide-forward-cum-winger-cum-striker-cum-versatile attacking-dynamo from Spartak, then they too would be exercising large dollops of quality decision-making.

If you don’t believe me, check out some of his career numbers below. 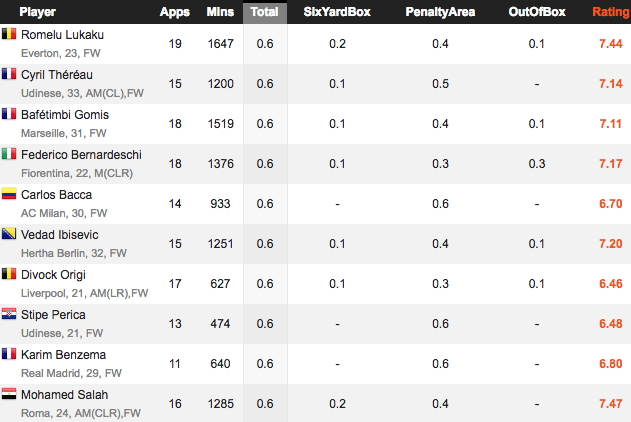