We knew what would happen, didn’t we? Arsenal top of the league, great on the ball, lovely movement in and around the penalty area, Ozil… obviously we thrash them. I imagine the narrative from this one will be the calamity goals conceded by the the Reds? Liverpool take the lead, twice, and surrender it just as quickly; both from defensive errors. According to Opta, Liverpool didn’t make any defensive errors whatsoever, not one. Illustrating more the flaws in the statistics, than the actual evidence from the match. I can count ten errors off the top of my head, and also though Moreno passed it to an Arsenal player, who had a shot. 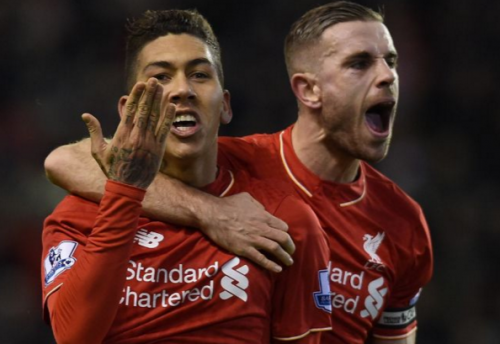 In truth though, it was possibly Liverpool who were fortunate to get a point in the end. In terms of expected goals, Arsenal edged it. In terms of big chances, Arsenal dominated with four to the Reds’ solitary effort. In terms of shots in the box, shots on target, total shots, and the natural justice of a sport that at some point has to start turning in our favour, then a draw was the fair result.

The House That Fenway Built