How Would You Rate Liverpool’s Transfer Window?

How Would You Rate Liverpool’s Transfer Window?

The Premier League season is three games old, the transfer window is closed and The Tomkins Times’ symposium is back, asking the question:

How would you rate Liverpool’s transfer window? 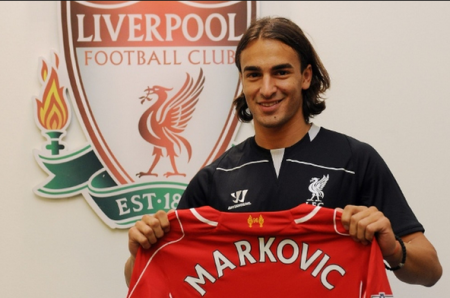 It’s a little early to judge how well Liverpool’s transfer window went. Having played just a single game since the window slammed shut (although it was left propped open for a couple of hours extra to allow the delinquent children to climb back inside) it’s difficult to get a true read on the business we’ve done. My first comment must be on the man we lost. We’re yet to truly feel the loss of Luis Suarez because regardless of which team he was playing for this season he would still be banned, but it’s inevitable that his shadow will hang low and heavy over the season, with every single missed opportunity being referred to the “Would Luis Suarez have scored that?” bank of speculation. It’s without argument that he’s a big loss, and so our judgement of the transfer window must start on that pretty large negative. We lost our best player.