Liverpool Should Definitely Buy THIS Player

Liverpool Should Definitely Buy THIS Player

Though I often get asked, I don’t watch enough football to answer questions about who Liverpool should sign; I haven’t travelled here, there and everywhere to watch them in the flesh, studied extensive video analysis (i.e. not just YouTube highlights) or researched their backgrounds and character.

I don’t even know what the manager is looking for. I can hazard a guess at some of the necessary attributes, but if I say that I like Player A, can I also say that I’ve seen Players B to Z in the same positions and/or price bracket, in all the league across the world? Of course not. Like most fans, I have a more limited talent pool in my head than those working within the game. So I could only really say the obvious players, and never offer up a relative unknown like Sami Hyypia in 1999. 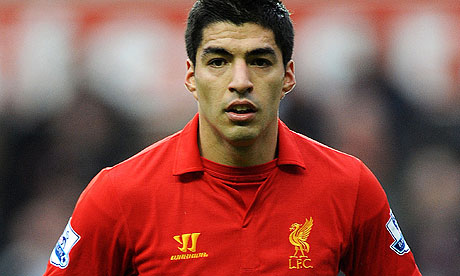 Then again, even the best scouts haven’t seen everyone. But clubs do have large networks, with no single person in that network holding all the information. I watch every Liverpool game and a fair amount of other Premier League football (some of it just highlights), plus some games from Spain, Italy and Germany, as well as European ties. But Liverpool aside, I’m just getting quick snapshots.

I think very few fans watch enough football to claim to know what’s best. Just like with a rock band, you can know what you like – have an opinion – without knowing anything about music or how it was created; but could you do the job of an A&R person on the back of it? I guess my issue is how seriously people take their opinions when it comes to potential transfers, and how het up they get, but then again, they may simply know more than me.