How Liverpool Can Win The League Title

How Liverpool Can Win The League Title

On March 11th 2005, I wrote this article: “Why Liverpool Will Win The Champions League”. It wasn’t so much that I was certain of a success that even then was almost unthinkable for a team that had been mostly mediocre for two and a half seasons and hadn’t gone beyond the quarter-finals in over two decades (and yes, I got laughed at), but I could foresee a very plausible way that events would unfold, and thankfully, they did just that.

Liverpool had already been beaten by Chelsea three times in 2004/05 when I wrote: “If we were to face Chelsea in the next round, I would be almost certain of victory.” (It’s not often that I make such bold predictions, as football remains a funny old game. Fortunately I’ve forgotten most of my rubbish predictions.)

While I think that it’s even more unlikely that Liverpool will win the Premier League this season, I can at least examine the set of circumstances – however remote – that might make it happen. 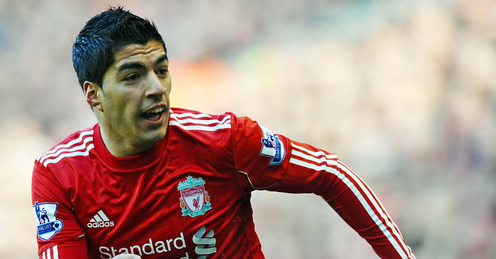