Given the difficulty currently being experienced by Roy Hodgson at Liverpool following a relatively successful spell at Fulham, I thought I’d make the following chapter from Pay As You Play available to subscribers to this website. Chapter Three looks at the almost total lack of success when managers move from smaller Premier League clubs to one of the bigger ones.

We look at the many examples, as well as why we think this might be the case. In times gone by there seemed an ability to ‘move up’, but as with players coming from lower divisions, the bar has been raised in the top flight; and specialist managers are clearly needed at the clubs that experience the greatest pressures.

The following is for Subscribers only. 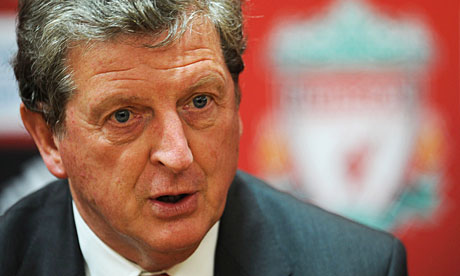