Gordon Fawcett looks at the Premier League’s summer spending in order to fulfil the new quota regulations, and how Liverpool and their rivals have managed to achieve that aim.

“In terms of the gross cost of the squads, Liverpool now languish in 6th place with £108.7m, slightly behind Aston Villa. The top spot goes to Man City (£322m), who are now way above Man Utd (£228m) and Chelsea (£215m). The media may be up in arms at Daniel Levy’s reluctance to help Spurs push on but a squad cost of £191m should be enough to secure 4th place, if the finances are anything to go on.” 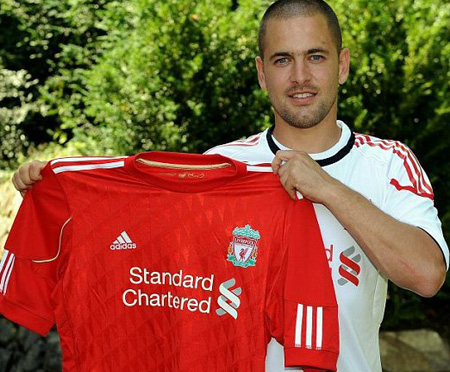