An interesting start to life in the Premier League at Liverpool for Roy Hodgson. The new era gets under way with a fair dose of drama, not all of it welcome, but also no little fight.

Clearly some things at Anfield have changed, but much remains the same: 12 of the 14 who featured, as well as some of the luck of last season, were on show.

The timing, and nature, of the Arsenal equaliser was about as galling as it gets (and again, late goals were a key factor of last season), even though a 1-1 draw with ten men for 45 minutes is not a bad result at all.

Even the excessive injuries have carried through to 2010/11, with Mascherano limping off and Agger clearly concussed. Thankfully, it’s nothing serious so far, and strains and sprains are common in the early weeks of a season.

So, what did Roy get right? And what looks like it still needs work? 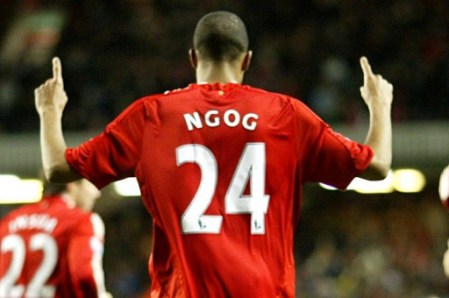