Football returns. You can’t beat a July start, can you?

Thankfully Roy has taken the advice of Peter Bruckner and co. – I don’t see the point of procuring the services of an elite Sports Science department – and then ignoring them. The Europa Cup has to be low on the list of club priorities, and it’ll be a nice chance to see some of the youngsters involved – although there’s almost an entire team of ‘senior’ Reds in the squad.

Subscribers can discuss the match below. 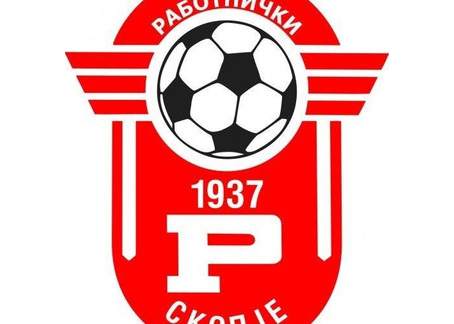 Hodgson, Tactics and Working With What He Has