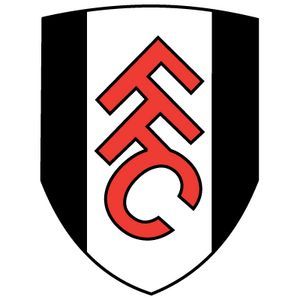 Some people may be getting bored with the “must-win” label attached to every LFC game recently but that is the reality of the situation we find ourselves in. Failing to beat Birmingham last Sunday leaves us four points behind fourth-placed Manchester City (who also have a game in hand) with 15 points to play for. As it stands, two defeats for Man City would still leave us a point behind them (if they won four out of their six remaining games) so winning all five of our remaining games may still not be enough to finish fourth. 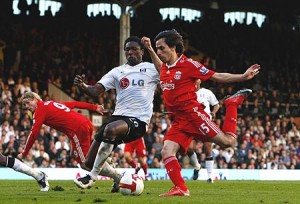 Man City have a tricky-looking fixture at home to Birmingham City so, if they do drop points, we have to take full advantage by beating Fulham. Both Spurs (v Portsmouth) and Aston Villa (v Chelsea) are in FA Cup semi-final action so neither team can have a say in the race for fourth this weekend.

Fulham should arrive at Anfield with weary legs after their Europa League tie away to Wolfsburg on Thursday night, while Liverpool were at home to Benfica in the same competition.

Fulham have doubts over Bobby Zamora (Achilles tendon) and David Elm (virus) but will definitely be without Andy Johnson (knee) and Clint Dempsey (muscle) for the remainder of the campaign.

Robbie Fowler, The One and Only

Reserves Under the Microscope