Not the easiest of games, with Wigan very unpredictable, but one that the Reds have a good chance of winning. Their home record is fairly poor, although a horrible pitch – which has just been ripped up and relaid – won’t have helped Martinez’s new passing style; they might be a different proposition now, although I’d rather play them on a good pitch than a horrible one. They remain a physically imposing side, too, but have definitely been drawn into the relegation battle.

The extra couple of days until the Monday night K/O should benefit the Reds who’ve been on international duty, with a sensible amount of playing time given to most: not too much, but enough to help players like Torres and Benayoun get closer to full match sharpness.

Subscribers – the usual deal, discuss the game below. 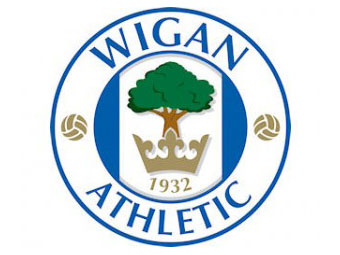